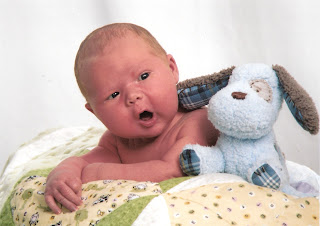 Well, it seems that blogging for me is either feast or famine. Life has been so busy for me. Birthday parties, Valentines parties, teacher appreciation week, parent teacher conferences, a new baby... the list goes on and on! I am hoping that things are now going to slow down a bit so that I can catch up on all the things that we have been doing. I have some fun pictures that I want to share! I wasn't sure where to start so I decided to start where I left off and work my way to today!! So .... here is Nelson's birthday post!!!

My sweet little er.. I mean BIG boy was born four years ago on New Years Day! I can't believe how much he has grown. He is a great helper with his little brothers. He loves Legos and playing with his sisters. He is generally an easy going kid but lately has been bugging his sisters a little more!

He was so excited to have his Meme here for his birthday, and his Grandpa Nelson came in time for his party with his friends. This year he wanted dinosaurs for his cake. This surprised me because he has been really into batman and spider man lately. On his actual birthday Meme brought home cupcakes for him, we jazzed them up a bit with some of his plastic dinos! 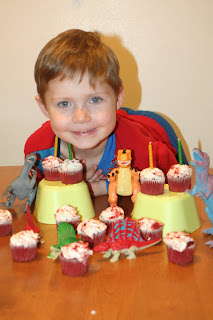 This was first thing in the morning. At our house you get to pick the breakfast and dinner on your birthday. Nelson wanted Waffles and sausage! 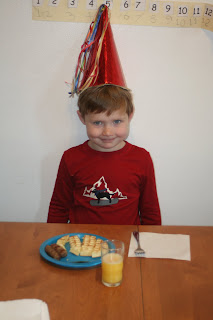 Of course he enjoyed opening presents. His main gifts were legos (which everyone in our house is enjoying!) 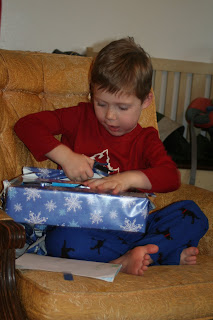 A few days later he had some friends over for a small party. These are his cupcakes! 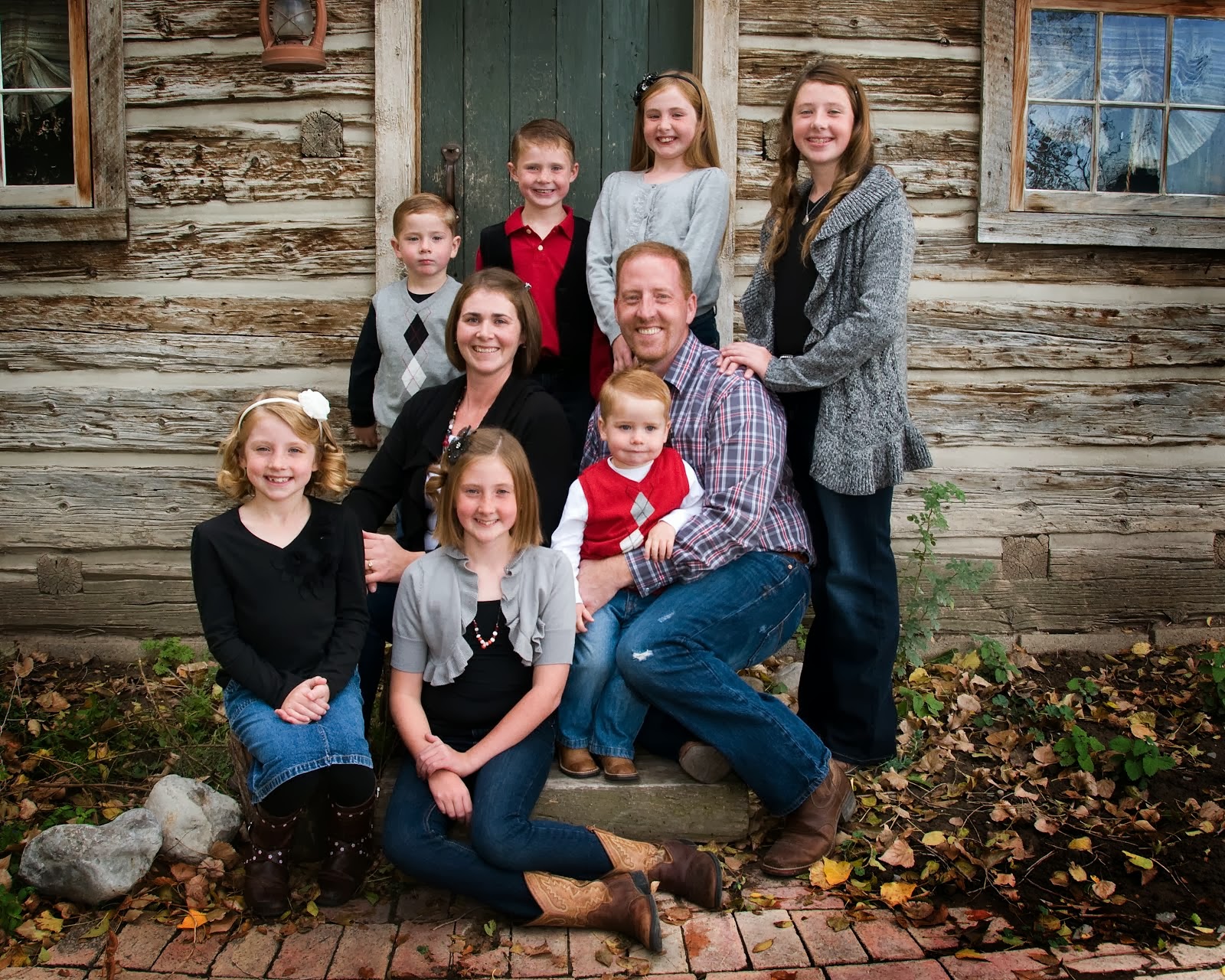